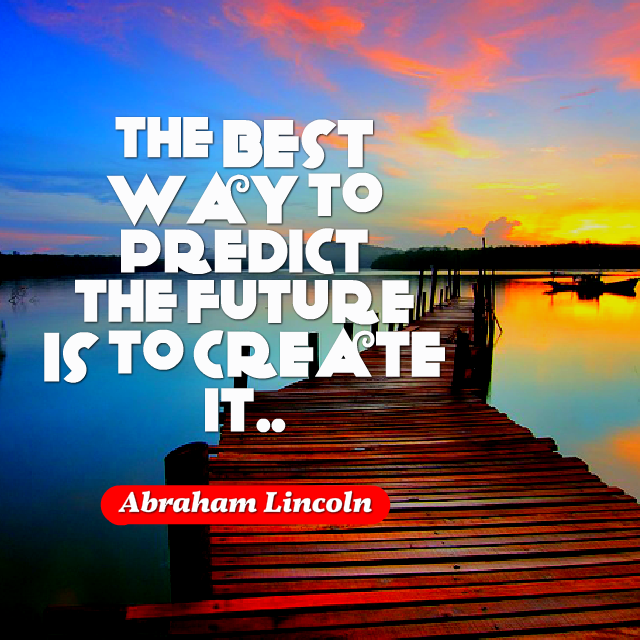 Abraham Lincoln (/ˈlɪŋkən/; February 12, 1809 – April 15, 1865) was an American statesman and lawyer who served as the 16th president of the United States from 1861 until his assassination in 1865. Lincoln led the nation through the American Civil War, the country’s greatest moral, cultural, constitutional, and political crisis. He succeeded in preserving the Union, abolishing slavery, bolstering the federal government, and modernizing the U.S. economy.

Lincoln was born into poverty in a log cabin and was raised on the frontier primarily in Indiana. He was self-educated and became a lawyer, Whig Party leader, Illinois state legislator, and U.S. Congressman from Illinois. In 1849, he returned to his law practice but became vexed by the opening of additional lands to slavery as a result of the Kansas–Nebraska Act. He reentered politics in 1854, becoming a leader in the new Republican Party, and he reached a national audience in the 1858 debates against Stephen Douglas. Lincoln r